When Chris and Susan first met, it wasn’t because either was looking for a life partner or even a relationship. No online profiles, no matchmaking, no pick-up lines. They each simply wanted a life filled with joy and they chose chosen to accept that gift.

Chris was passing through Montreal on the way to his next step in life and Susan was visiting, enjoying a new phase in hers. They met over a shared love — music.

Sitting next to each other on a huge bass speaker while taking a break from dancing their feet off, Chris leaned over and asked Susan a simple question—what did she think of the music so far that evening. They chatted for a little while about the music what they liked about the DJ. Chris was his friend and offered Susan a free ticket to his show the following weekend. He gave her his phone number to make arrangements when the night was over and they said good-bye. As it turned out, neither could attend the event Chris has invited her to and Susan called to say thanks but no thanks. During that phone call they ended up having an hours-long conversation about everything and nothing. Over the next few weeks, they talked frequently on the phone and Susan told Chris when she would next be in Montreal. Even though he had other plans, when that evening arrived, he decide to meet up with Sue at the same venue they had met a few weeks before.

Over the next several months, a long distance love started to flourish (and their phone bills increased). They discovered that they were opposites in many way and both wondered if this was to become something more. What they discovered over time was, not only do opposites attract but they can succeed. The threads of common interests, goals and values became the tie that binds.

After some time, Chris moved to Ottawa and the long distance calls were no longer needed. It was still a few years before they decided to stand in the Vista Room at Lago, dressed in their finest, holding flowers, and watched by everyone who have brought meaning to their lives.

And when you think about it, the whole thing is kind of peculiar. You don’t need a ceremony to have a marriage. So they really asked themselves, why are we doing this? Why this moment? The answer: because despite all their differences, love is what we all share. It’s the great unifier ― the one universal truth. No matter who we are, where we come from or what we believe, we know this one thing: love is what we’re doing right. That’s why they both found themselves standing there, to be reminded that the ability to love is the very best part of humanity.

The actual wedding date they chose, September 17th, held a lot of sentimentality and significance for the couple. Susan’s parents just two days prior had celebrated 60 years(!) together.

Additionally, Susan’s grandmother was born on Sept 17th. She and her lifelong partner planned on eloping but she had to be 16. A mere 3 days after her 16th birthday, they stole away and were married on September 20th, staying married for 55 years until heaven intervened. Susan’s mother said to her just a few days before the wedding, “I’m sure they are still celebrating together up there.”

After finding each other, Chris and Susan discovered that the time for them to seal their lifelong commitment found them.

Invitations: Custom design by the groom; Printed by MCP 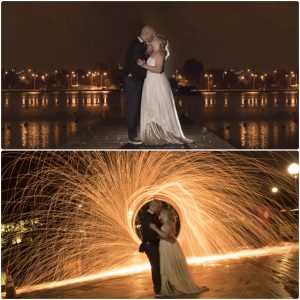 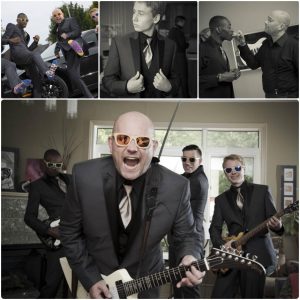 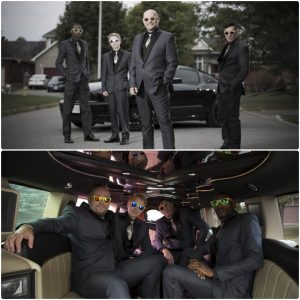 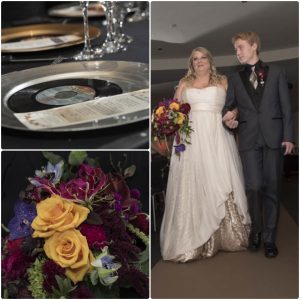 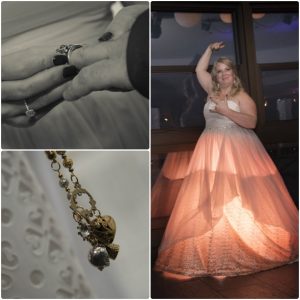 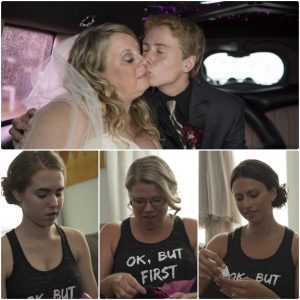 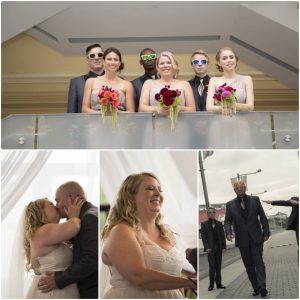 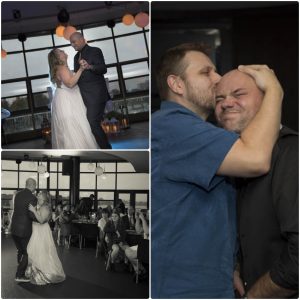 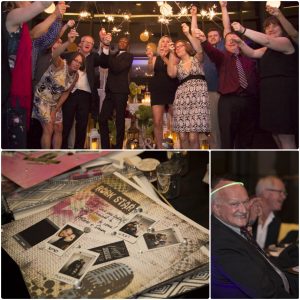 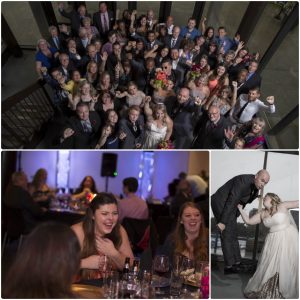 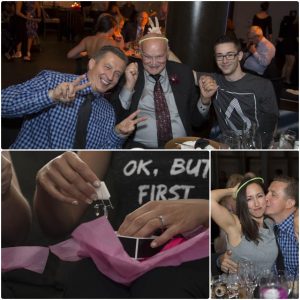 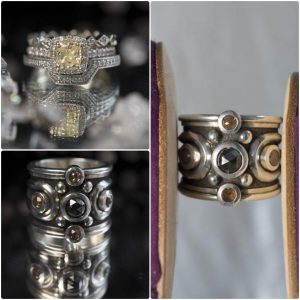 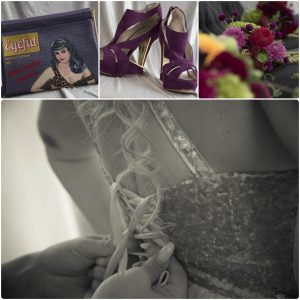 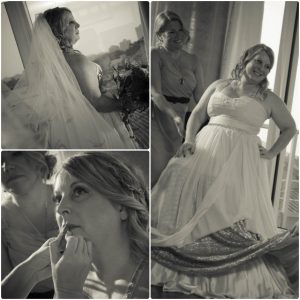 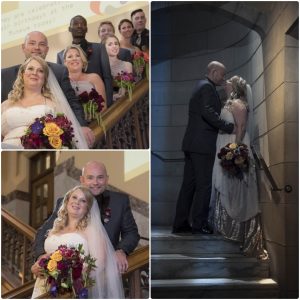 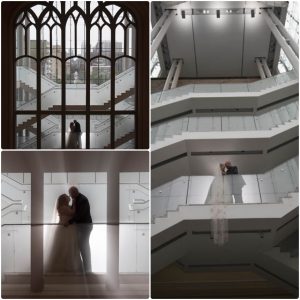 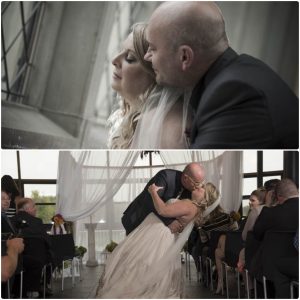 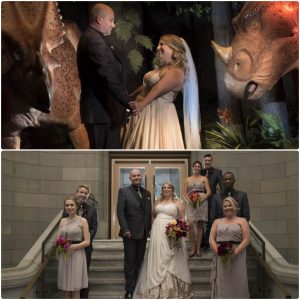 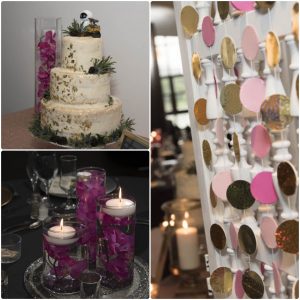 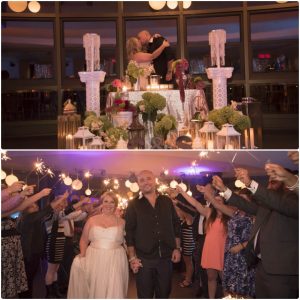 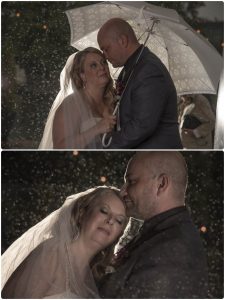